If you are interested or are selling your outdoor and nature photography, there are important factors to creating images the markets will want. It is not always clear on what exactly what makes for a successful image, but there are some ideas inherent in many  successful images that are proven time and again.

Successful stock photos earn money over and over. While it is nice to license an image once or twice, it’s even better when an image licenses many times.

While there are many nature images that appear to sell simply because they are beautiful images, there is usually an underlying reason the image is succeeding beyond its simple beauty.

That beauty in itself often tells a story about the photograph and its location by evoking an emotion. As an example, people buy calendars, gift or note cards, for the pictures. The picture evokes an emotion that prompted a purchase because the buyer gets joy from observing the picture(s).

People often buy products based more on the pictures than the text indicating that the photograph was successful by prompting the impulse to buy. 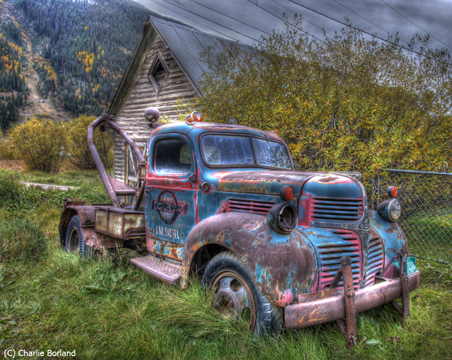 While I have had my fun with grungy HDR, I have not seen myself, much if any commercial licensing of images using this technique. 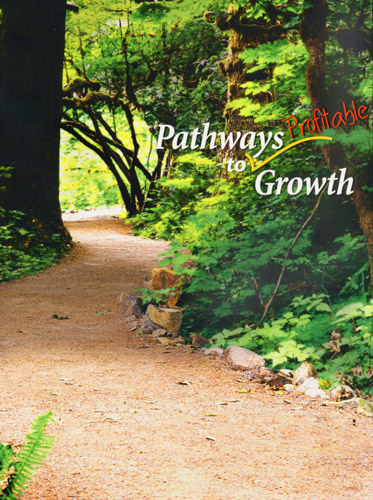 This trail image is not that great of a photo when you think of calendar quality images. But it told the story the client wanted to say. 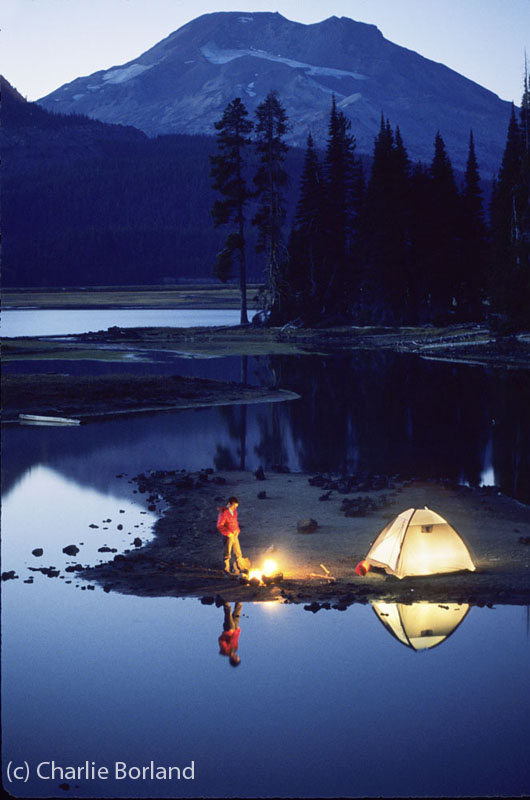 This camping image has been widely used including a clothing catalog, a beer advertisement, various magazines, and more. It has universal appeal. 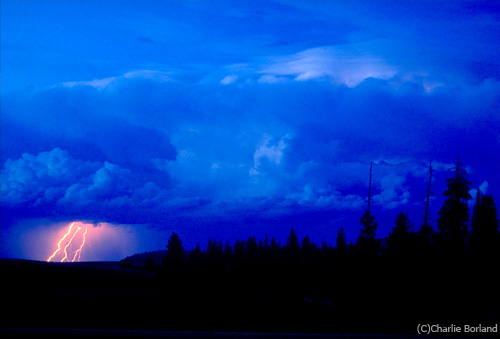 This lightning image has been licensed numerous times and in most cases it was because it was unique. We see lightning pictures all the time and they may be licensed as well. One of this images attributes is room for text. In almost all usages I was involved, text was overlaid across the image.

While most nature photographers wander in search of great scenes to capture, leaving home with a goal in mind can often result in photography that produce better results in the markets.

For example, you might be headed out this weekend to hike and photograph a waterfall. If you are going with a hiking or with a companion, get them outfitted with the proper apparel and a small day pack. Then place them at the base of the waterfall observing nature and the falls.

While your waterfall image might make it in the calendar, your person image might be in the magazine or an advertisement for the Granola bar in a magazine.

Keep in mind these characteristics for successful stock images on your next shoot and some day you just might be surprised with the results.

This entry was posted on Monday, October 12th, 2015 at 8:56 am and is filed under Blog. You can follow any responses to this entry through the RSS 2.0 feed. You can leave a response, or trackback from your own site.

One thought on “5 Characteristics of Successful Stock Photos”